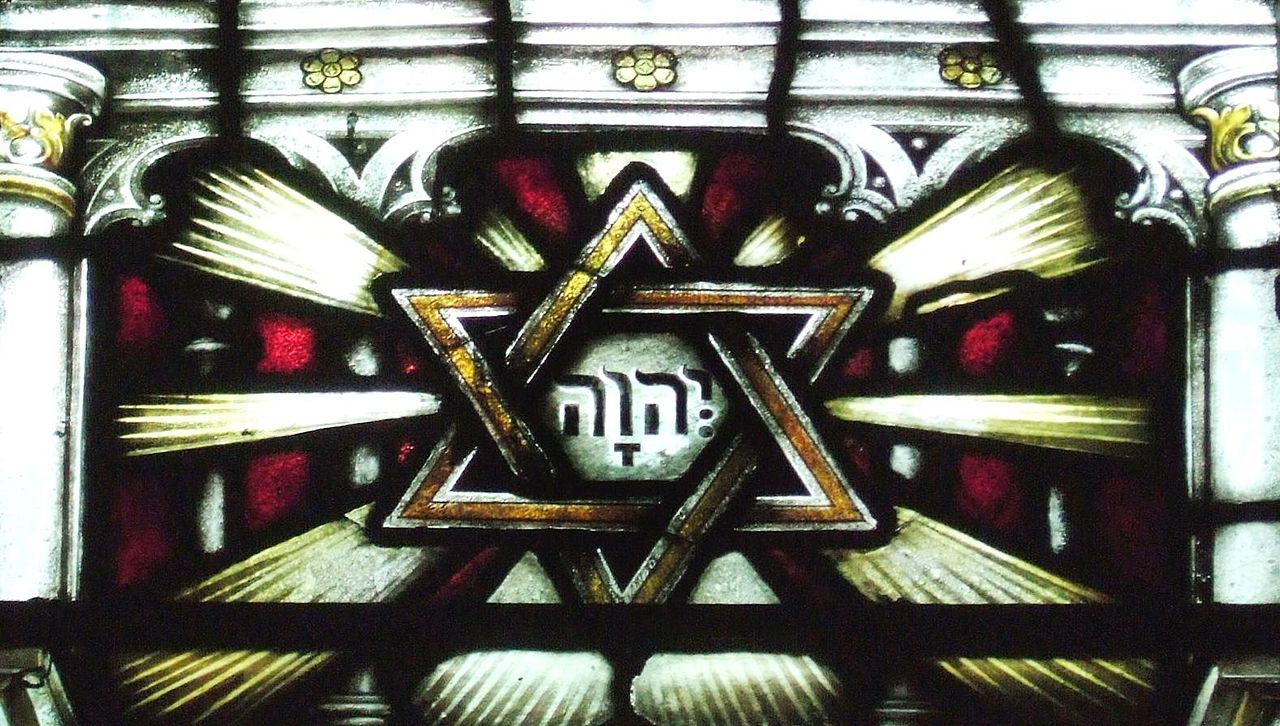 Once upon a time, I was exchanging phone numbers with an Orthodox rabbi, here in Jerusalem. As I dictated my number, the rabbi looked up at me and inquired with visible excitement: “How did you get ahold of such a number?!” I’d never thought of my number as anything special; I’d simply chosen it because it was easy to remember. I must have looked as confused as I felt, and when I didn’t respond immediately, he added, “Can’t you see it? ‘26’ appears in your phone number, twice!”

In this rabbi’s eyes, I was a lucky person to have a mobile phone number containing this number – not only once, but twice!

But who is the One hiding behind this special number?

YHWH, the Tetragrammaton, has become the holiest name of God in Judaism. It became so holy that it was only the high priest who was able to pronounce those four Hebrew letters, once a year on the Day of Atonement, when he entered into the Holy of Holies. The secret practice of how to pronounce the name was passed from high priest to high priest. In the time of Jesus, no one else dared to utter this very special name of God.

Some were not aware of this tradition, and they tried to pronounce the Hebrew letters Y-H-W-H with the vowels belonging to Adonai; this resulted in the wrongly pronounced “Yehova” for YHWH. But “Yehova” is a hybrid word without historical foundation. Nobody knows the true pronunciation of the Tetragrammaton, as the tradition has been lost, but one possible reading is “Yahwe”. The name might not be an actual name; it is more likely a verbal form of the root word “haya” (“to be”). When translated into English, this name is usually rendered “LORD”.

Do we have any sources outside of the Bible which can give us some background information on the Tetragrammaton? Not really, but two texts dating from 1400 BC have been found in temples in Nubia (Sudan). Those texts contain the name of a god, “YHW”, most likely pronounced “Yahu”. We don’t know for sure whether there is a connection between the two, but some scholars think there is.

“I AM WHO I AM” was God’s answer to Moses when he asked for God’s name, in Exodus 3. It might seem like a strange reply, but here again we encounter a form of the Hebrew verb “haya”. When God revealed himself to Moses through the burning bush and appointed Moses to lead the Israelites out of Egypt, Moses was extremely hesitant.

Exodus 3 introduces us to the great “I Am”, a God who is outside of time, who existed before everything was created. God is – always. But however much we try to understand it, the form of the name of God somehow remains beyond our comprehension, incomparable to anything else.

If we jump to the New Testament, we find many “I am” statements. Jesus said, “I am the bread of life”… “I am the grapevine”… “I am the Alpha and Omega”, etc. The connection to the Hebrew Bible and the name of God is clear.

Further on, in Exodus 6, God spoke to Moses, again revealing his name: “I am the LORD (YHWH). I appeared to Abraham, Isaac and Jacob as God Almighty (El Shaddai), but by my name ‘The LORD’ (YHWH) I did not make myself known to them” (Exodus 6:2-3).

In this chapter, God revealed himself to Moses as the LORD, in Hebrew יהוה, or Yahwe/Adonai. However, God states that Abraham, Isaac and Jacob did not have knowledge of this special name. To the forefathers, He was only know as “El Shaddai”, usually translated “God Almighty”.

The meaning of the Hebrew word “Shaddai” is not certain, and it occurs just a few times in the Hebrew Bible, but it is usually connected to the Hebrew root for being “powerful and strong”. We find this name in use from the 2nd millennium BC in the surrounding countries of Israel as well, for example in the city of Ugarit (in today’s Syria) and in Egypt. 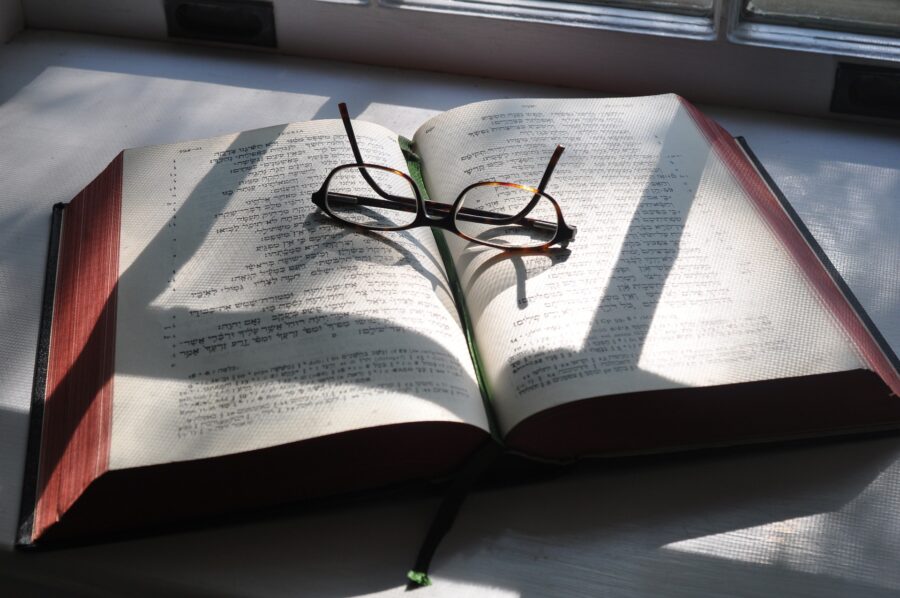 Picture courtesy of oskiles on Pixabay

It is the translation into Greek and Latin which gives us an indication about how the word was understood. The Septuagint translates the Hebrew word of “Shaddai” into “Pantocrator” (“almighty” or “all-powerful”), while in Latin, it is rendered “Omnipotens” (“omnipotent” or “powerful”).

The second-most common name of God in the Bible after YHWH is “Elohim”, which is translated into “God” in English, but literally means “gods”. Elohim is in reality a generic word for “gods”, and not a proper name. Grammatically, “Elohim” is in plural form. But in the Bible, it usually has a singular meaning and it is used as a proper name for God. In the very beginning of the Bible, we read: “Bereshit bara Elohim” … “In the beginning, God created…” The word for God, here, is “Elohim” (plural), but the verb is in the singular form, “bara” in Hebrew. This indicates to us that “Elohim” should be understand as a singular entity. Elohim was the common word for god/gods in the region. But YHWH became the special name for God, or Lord, in Judaism. And actually, both names are often combined together in the Hebrew Bible, as in Exodus 20:7 (NAB): “You shall not take the name of the Lord your God (YHWH Eloheicha) in vain.”

The Bible has many names for God. The names of God reflect the context of biblical times, as well as the history of the bible. But the name which has become the most holy name for God in Judaism is YHWH (Yahwe) – so holy that Jews don’t even pronounce it, but instead, read it as Adonai. We might never fully understand this name (or verb) because God Himself is well beyond our understanding. But we can learn so much about Him and His attributes from His different names in the Old Testament.

This is part 1 of a two-part series. Part 2 will be published in December.