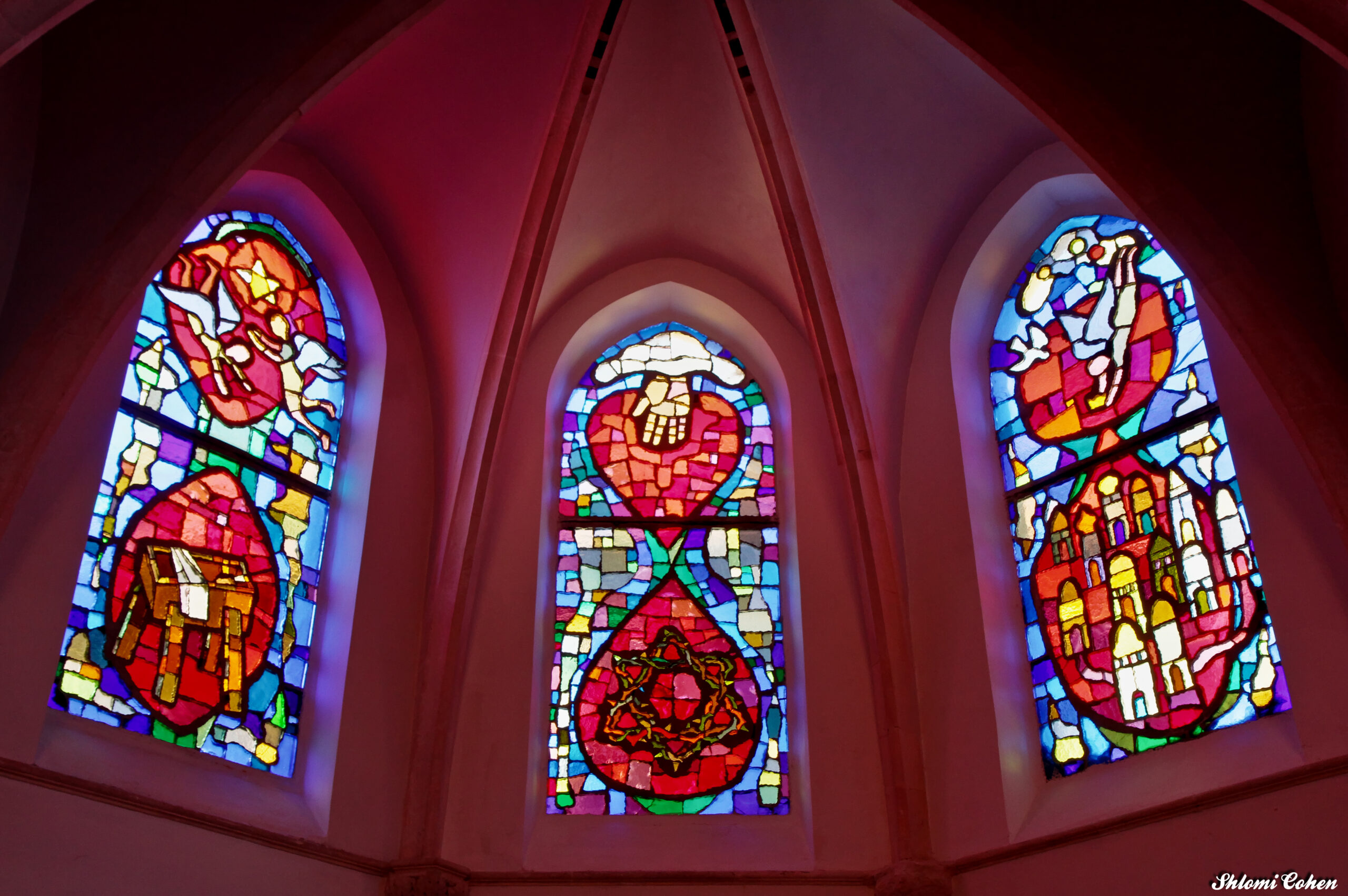 We learned about some of the different names of God in the Old Testament in Part I of this article. One of the names we examined was the Tetragram (YHWH), the most holy name of God. In the Septuagint, the earliest Greek translation of the Old Testament, the Tetragram was usually translated “kyrios”. But there’s a problem with that: “kyrios” is an ambiguous term that can also be translated as “lord”.

In the New Testament, “kyrios” continues to be used with the same ambiguity. So when “kyrios” is used to address Jesus, how can we know whether the person speaking intended to say “lord” or “Lord” (YHWH, as in the Septuagint)? We can’t always be sure, and perhaps the ambiguity is intentional. In John 20:28, however, Thomas exclaimed: “My Lord (Kyrios) and my God (Theos)” (NRSV), and here the meaning is clear: Kyrios is YHWH.

His name is Jesus

In Matt. 1:21, we read about the name of Jesus: “She will bear a son, and you are to name him Jesus, for he will save his people from their sins.” (NRSV) Why was he called Jesus/Yeshua? In Hebrew, the play on words goes as follows: the child will be called “Yeshua” for he “will save” (“yoshia”). Yeshua was sent from God to save humankind from their sins so that the relationship between creator and created beings might be restored. In this restored relationship, we are able to know God as LORD. He has revealed who He is in the person of Yeshua haMashiach, Jesus the Messiah. 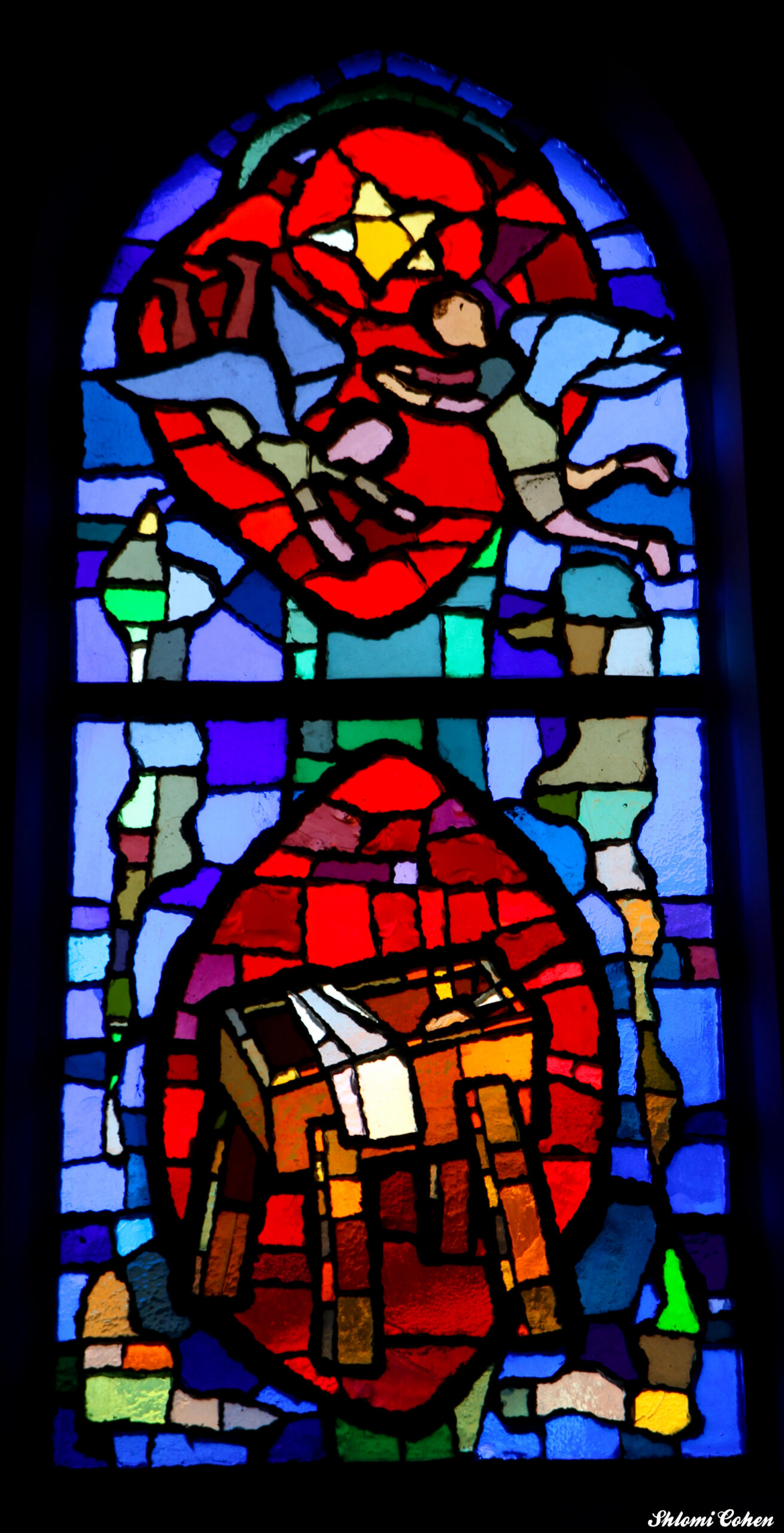 The Son of Man

A title often used by Jesus to describe himself is “the Son of Man”. It seems likely that the expression originated from Dan. 7:13, “Bar Enosh”, an Aramaic* expression. In the Hebrew New Testament, this expression is rendered “Ben haAdam” (“the Son of Man”, such as in Matt. 8:20, for instance). The book of Daniel belongs to the apocalyptic literature in the Bible. According to the messianic expectations of traditional Judaism, a messianic figure will come to the Jews before the end of time, and one of his characteristics will be the ability to walk on water. In Dan. 12:5-7a, we read the following: “I, Daniel, looked and saw two others standing, one on this bank of the river and the other on the farther bank. To the man robed in linen who was above the waters of the river I said, ‘How long will it be until the end of these portents’? The man robed in linen who was above the waters raised his right hand and his left heavenwards, and I heard him swear by him who lives forever…” (REB)

I AM, in the New Testament

Jesus didn’t walk on water just for the fun of it. Jesus walked on water with a purpose and a reason. He walked on water in accordance with the traditional Jewish expectations for the Messiah and the Old Testament prophecy, as the Son of Man. When the disciples perceived Jesus walking on the water, they were overcome with fear. Jesus’ called out to the petrified disciples, saying: “Take courage, it is I; do not be afraid” (Matt. 14:27, NAB).

The Greek New Testament text reads “ego eimi” (“it is I”). The Hebrew New Testament translates “ego eimi” as “ani hu” (“I am he”), one of the names for God in the Old Testament. The disciples recognized Jesus, took courage and proclaimed: “Truly, you are the Son of God” (Matt. 14:33, NAB). 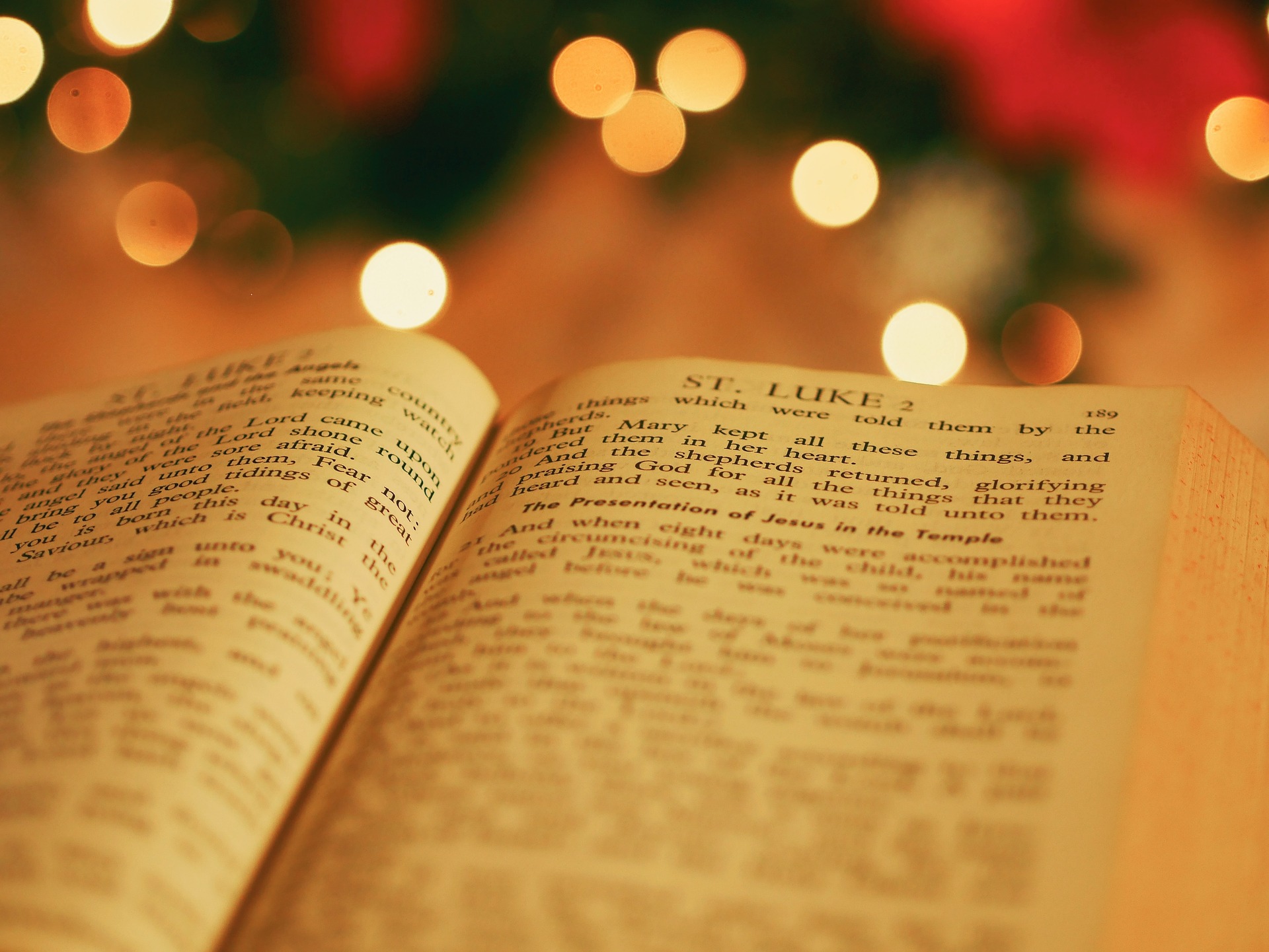 In John 18, when the delegation of soldiers and police from the chief priests and the Pharisees came to arrest Jesus, something interesting happened. Jesus asked them who they were looking for and they replied “Jesus of Nazareth” or “Jesus the Nazarene”. When Jesus replied “ego eimi” (“I am he” or “I AM”), the men “stepped back and fell to the ground” (NRSV).

Why did they fall down? Was it because Jesus stated who he was? What hides behind the Greek words “ego eimi”? Could it possibly be the great I AM from Ex. 3? If so, understandably, people would fall to the ground!

Jesus is the Son of God and the Son of Man. Jesus is the only one who can save us, as his name, Yeshua, informs us. He stretches out a saving hand when we see the waves around us get too big, and we fear drowning. And perhaps in a way similar to that of the soldiers who fell to the ground, there will come a day when at his name, every knee will bow and every tongue confess that he is Lord.