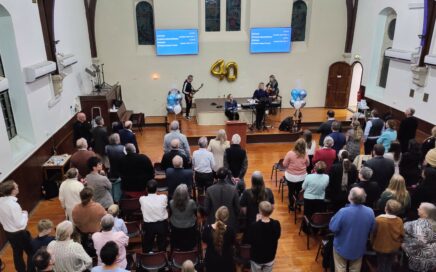 Knut H. Høyland, former Caspari Center International Director  How It All Started The Caspari Center celebrates its 40th anniversary this year – a milestone which gives an opportunity to look back at four decades of service to and as part of the growing Messianic movement in Israel. Personally, I have been privileged to be connected […] 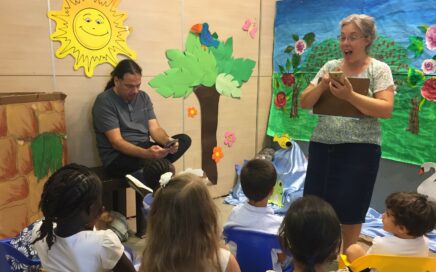 Sanna Erelä, Project Coordinator Children’s ministry in Israeli congregations is generally built upon an enormous amount of volunteer work. Hundreds of Shabbat school teachers around Israel give of their time each week to educate the young generation in Hebrew and Arabic-speaking communities. At the Caspari Center, we understand the great value of teaching the next […] 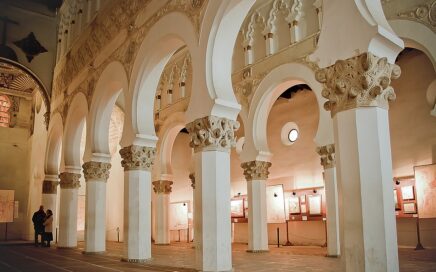 What contributions did Jewish believers in Jesus make to Spain’s religious history? In his online publication Professor Oskar Skarsaune analyses some of the texts written by Jewish converts to Christianity in Spain, and Jewish or Christian authors discussing the converts.

The Caspari Center Survey Released: The Israeli Messianic Movement Has More Than Tripled in the Last 20 Years

The Messianic fellowships are still predominantly immigrant congregations – almost half of them have their main service in Russian, with Hebrew-speakers coming in second.

The Israeli Take on the Female Question

Over the last two years, Caspari Center has been surveying the Israeli Messianic fellowships, and among the questions raised was one that dealt with the possibilities of female congregational ministry and leadership. 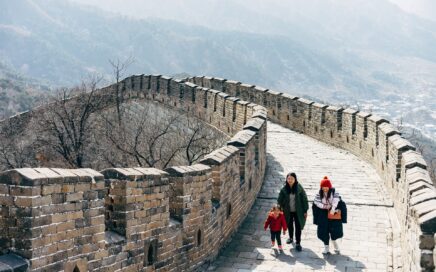 To Israel, With Love From China

I am fascinated by everything related to Jewish culture and religion. So fascinated, that, in the middle of my Bachelor of Hebrew Language and Literature studies, I left China to come study at the Hebrew University in Jerusalem, and pursue an internship at the Caspari Center. 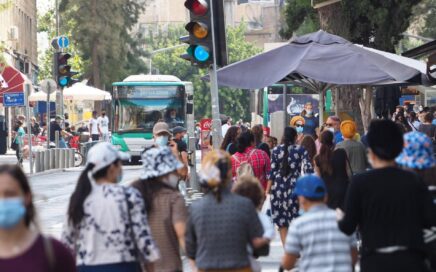 This year I am studying to be a licensed Israeli tour guide. The course is in English and therefore the backgrounds of the participants are very varied. Approximately one third of the group is observant religious Jews, and another third is Muslims. And the rest of us are a mixture of secular people and others, including believers in Jesus, Messianic Jews, and Christian Arabs. 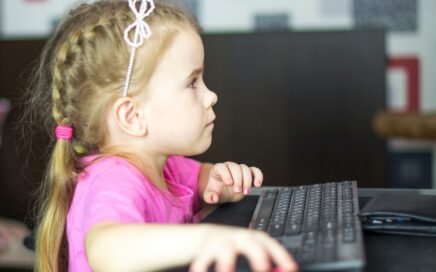 Lord, Help Us Not Fear Change!

When I came to live in Israel many years ago, I noticed something I found peculiar: Israelis live for today. It’s not that they don’t think about the future at all; it’s just that they make decisions with almost no regard to it. 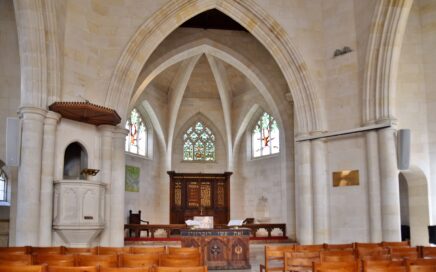 Israel has now begun to lift the strict Covid-19 restrictions which have lasted a year. As of March, it is permitted for people to meet inside in groups of 20 if they are not vaccinated, or 50 people, if they are vaccinated. However, over the year, congregations faced many challenges caused by the invisible virus. 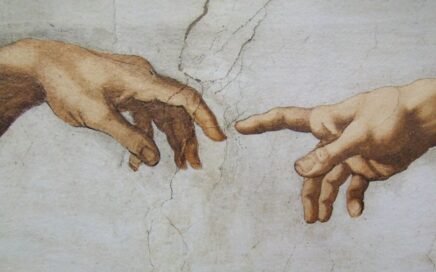 “Body Language” in the Bible

The biblical narrative of Exodus describes how, after 430 years of exile and slavery, the children of Israel were finally released from Egypt. How did God bring the Israelites out? According to the biblical account, He brought them out with a “mighty hand and an outstretched arm” (Deuteronomy 4:34).