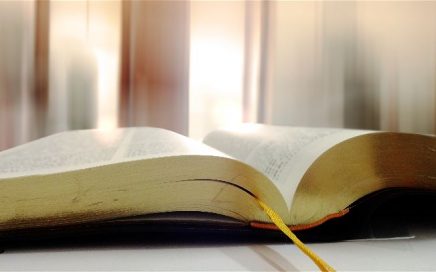 Where Did Jesus Go to School?

Ray Pritz The New Testament gives us several hints of how a young Jewish child was educated. Paul tried to gain the confidence of an angry crowd in Jerusalem by telling them that he studied at the feet of Gamaliel, strictly according to “the law of our fathers” (Acts 22:3). He later wrote to Timothy, […] 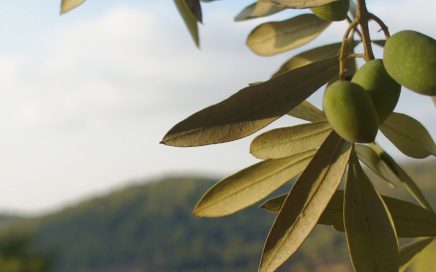 Alexander Goldberg As of March 2011, an average Israeli Messianic believer in Jesus is … Yes, who is he? Trying to answer based on impressions from Israeli media coverage of recent years might make you think of a native Israeli, who is proud to have served in Israel Defense Force, possibly even in a combat […]

Knut Høyland “I hope to see a change of attitude in the society towards Yeshua. I would like to see the name Yeshua, and not Yeshu, used in all the school books and all the subtitles for TV and movies produced in Israel.” (Dan Sered, director of Jews for Jesus in Israel)“My hope is that […]