Margarita Kantor, Project Coordinator World-renowned Israeli writer, Amos Oz, who recently passed away, wrote about his father in his memoir, “A Tale of Love and Darkness”. His father was a philologist who was passionate about the connections between letters, roots and words found everywhere in the holy language. His passion was to such a degree […] 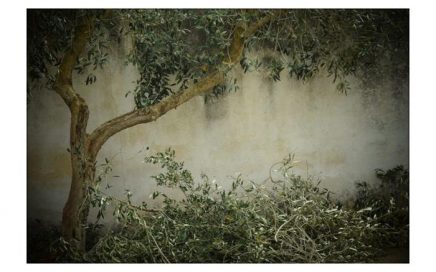 (Part I can be viewed here) One area that reflects our connection to the Jewish roots is our relationship with Israel. Can there be room in our theology for the Jewish people now and in the future, or should they be relegated to the past? In his book, Messianic Judaism, Messianic Jewish theologian David H. […] 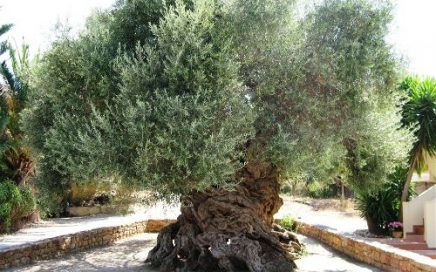 A Search for Jewish Roots, Part I

A short while ago, a man of European origin visited the Caspari Center, seeking help. He had heard that we “promote Jewish roots” in our ministry, and had been (mis)informed that we might be able to help him discover whether he had Jewish ancestry. He told me his surname, deliberated over whether it might be […] 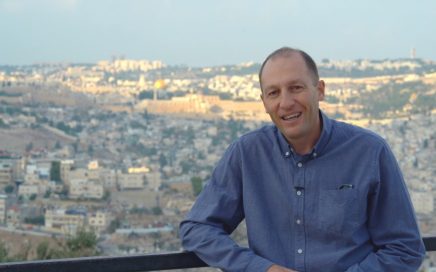 “I thought I was the only Jew in all of Israel who believes in Yeshua!” This statement can often be heard from native Israelis describing their first days, weeks and sometimes months after experiencing the absolutely stunning discovery of the Messiahship of Yeshua, and committing their lives to him. And that is one of the […] 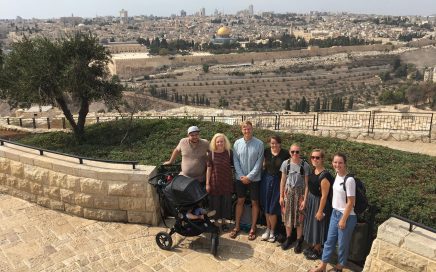 Experience Israel – Back to the Roots

For a long time now, the Norwegian Church Ministry to Israel (NCMI; the organization which established the Caspari Center) had been wanting to pioneer a Bible school in Israel. At the same time, a desire had also been growing in the hearts of some young Norwegians working with the Youth With A Mission (YWAM) branch […] 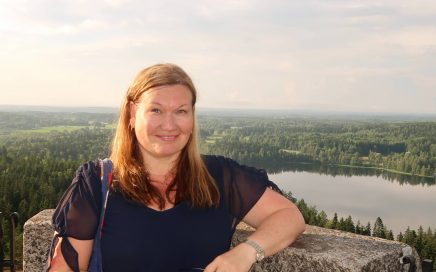 “You are somehow very loud nowadays!” laughed my dear high school friend when we reunited. After 16 years in Israel, I had changed a lot in her eyes. I hadn’t realized all the changes in myself, yet. Finland and Israel both have blue and white flags, but that’s where the similarities end. Finnish people do […] 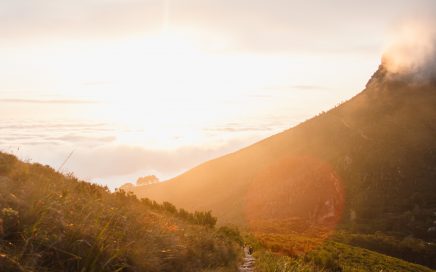 On the Sacred Mountain

For we did not follow cleverly devised stories when we told you about the coming of our Lord Jesus Christ in power, but we were eyewitnesses of his majesty. He received honor and glory from God the Father when the voice came to him from the Majestic Glory, saying, “This is my Son, whom I […] 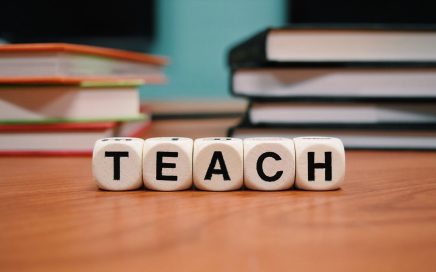 The Sleeping Fox Catches No Poultry

“The sleeping fox catches no poultry” goes the proverb. This is just one of many proverbs that echo the bible. Time and again the Scriptures, both of the Hebrew bible and of the New Testament, call us to take initiative and to not remain passive. One of the most important biblical ideas is that fruit, […] 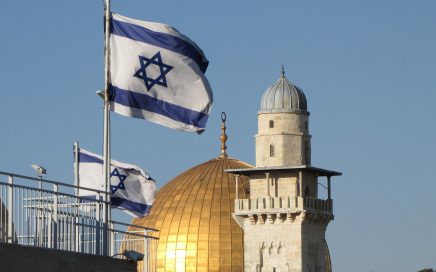 The Rebirth of Israel – Hope for All Humanity

My Israel has turned 70. The year of its rebirth also has an interesting parallel: according to Genesis’ genealogies, Abraham was born in the year 1948 after the creation of the world. Abraham was the first Hebrew to receive the promise of the land and of becoming a blessing to all the nations of […] 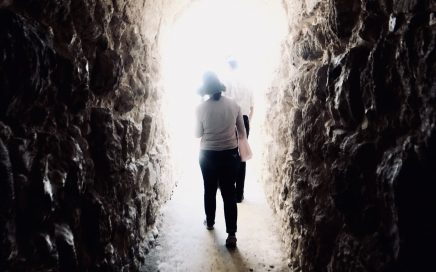 “Discovering Jesus in His Jewish Context” for a second time!

I recently participated in Caspari Center’s “Discovering Jesus in His Jewish Context” course for the second time. The first such course I attended was in the fall of 2014. Participating in that first course was very valuable for me, and the experience provided an important foundation on which to build, as I learned more about […]