During the week covered by this review, we received 7 articles on the following subjects:   Messianic Jews (Organizations) Christian Zionism Jewish-Christian Relations/Political Issues Academia   Messianic Jews (Organizations) Haaretz, October 19, 2012 This two-page article focused on the difficulties of trying to organize a gay/lesbian wedding ceremony in Israel, citing the recent lawsuit filed […] 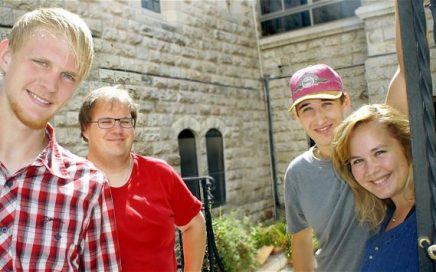 Hanna Lindberg Throughout 30 years of Caspari Center history, we’ve enjoyed having numerous volunteers serve with us for varying lengths of time. Volunteering at Caspari Center has provided many people from all over the world with a great way to become acquainted with Israel and get a taste of the Middle East. This fall, the […] 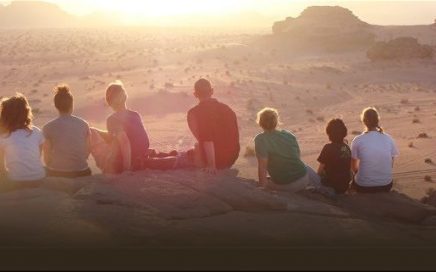 Where Are The Men?

“How many men, today?” is the question I’m routinely asked by other Caspari staff members once registration for a singles’ event has begun. This seems to be our greatest challenge in trying to build a vibrant singles’ ministry. Every seminar we organize, every evening, every camping or hiking trip, we find ourselves asking, “Where are […] 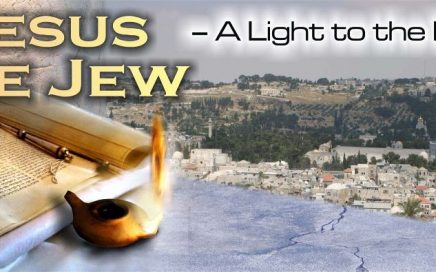 A Light to the Nations

Mission is a controversial concept in the Israeli context today, and prejudices flourish. Is it permissible to be a missionary in Israel or not? And even aside from legal matters, the word missionaryhas become a mocking description assigned to people who force their religion on others. Despite all this we, at the Caspari Center are […]

During the week covered by this review, we received 4 articles on the following subjects:   Messianic Jews/Religious Freedom and Rights Anti-Semitism/Judaism Book Review Christians in Israel   Messianic Jews / Religious Freedom and Rights Haaretz, September 13th, 2012 Haaretz reported on the precedent-setting ruling of Jerusalem Magistrate’s Court that ordered the Messianic moshav of […] 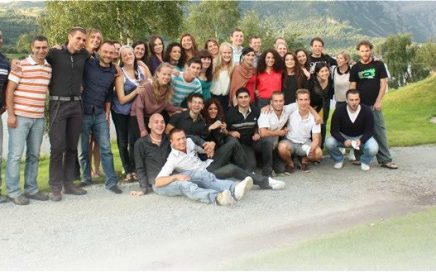 Knut Høyland One of the Norwegian participants at BridgeBuilders, Andreas Masvie, will serve as a volunteer at Caspari Center this coming year. The following article contains some of his reflections on the conference and the work of reconciliation. How can the deep-rooted conflict of the Middle East be resolved? Is it at all possible? Is […]

During the week covered by this review, we received 5 articles on the following subjects:   Jewish-Christian Relations Christian Tourism Archeology Christian Sites   Jewish Christian Relations The Jerusalem Post, September 16th, 2012 In an op-ed which follows-up on the vandalizing of the Latrun Monastery by right-wing extremists (see second Media Review for September), Eugene […]