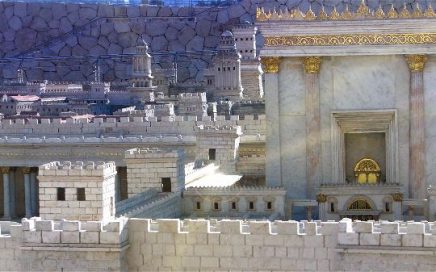 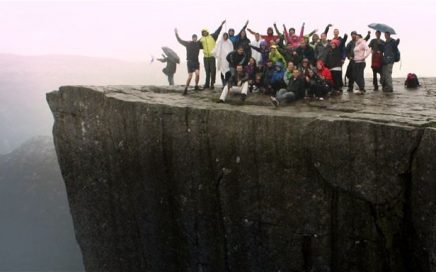 One In Christ, Despite Everything

Knut Høyland The third BridgeBuilders reconciliation conference was held in western Norway August 3–13, 2012. Twenty-nine young adults from Israel, the Palestinian territories, and Norway took part in the conference.  All believers living in the Holy Land face the realities of the conflict every day. Jewish believers, Arab believers, expatriate believers—we all need to relate […]

During the week covered by this review, we received 3 articles on the following subjects:   Christian Tourism Pope and the Vatican Christian Sites   Christian Tourism Eastern Mediterranean Tourism, July 31, 2012 This announcement gives information on the upcoming Jerusalem Prayer Service that will be held on the 12th of December at the end […]

During the week covered by this review, we received 6 articles on the following subjects:   Messianic Jews Christian Zionism Culture Archeology   Messianic Jews Yediot Yerushalayim, August 17, 2012 “After a long legal struggle, Messianic Jew, David Ram (20), who is from Jerusalem, has succeeded in fulfilling his dream and was drafted into the […]

During the week covered by this review, we received 5 articles on the following subjects:   Book Reviews Christian Tourism Christian Zionism   Book Reviews Haaretz, August 3, 2012 Haaretz conducted an interview with New York Times reporter Doreen Carvajal on the subject of her latest book, entitled The Forgetting River, which explores her family’s […] 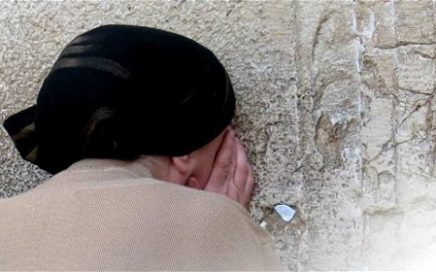 Many surveys are conducted in Israel. There, in the flow of new information regarding what Israelis think about an attack on Iran, whether they trust the prime minister, and where they would prefer to live, there is also a survey that calls for greater attention from those who are interested in work among Jewish people. […]