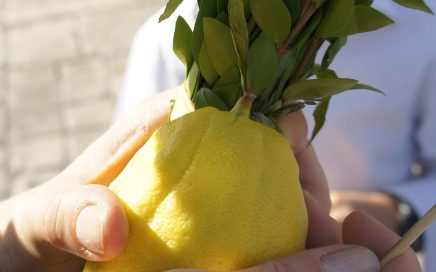 The Hidden Meaning of Sukkot

Walking down the main streets of Jerusalem to frolicsome music, surrounded by children playing and families greeting each other under shelters constructed from wood and foliage, is a strange experience for an English believer living in Israel. These structures and the light-hearted festival atmosphere appear in time for Sukkot, or the Feast of Tabernacles. This […]

During the week covered by this review, we received 9 articles on the following subjects:   Missionary Activity The Pope and the Vatican Christians in Israel Archaeology Christian Tourism Miscellaneous   Missionary Activity HaShavua BeYerushalayim, September 11; HaMahane HaHaredi, September 17, 2013 According to these articles, the whole of Jerusalem is in an uproar after […]

During the week covered by this review, we received 12 articles on the following subjects:   Conversion to Judaism Archeology Christian Sites Book Review Art   Conversion to Judaism Mishpacha, September 3, 2013 This article focuses on a number of Jewish men from Russia who are currently studying the Gemara. Of interest is the story […] 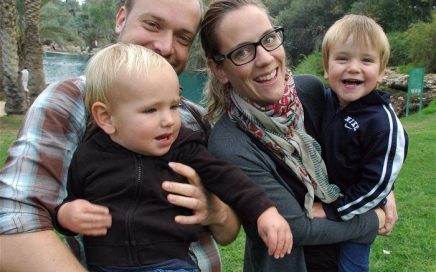 In June Hege and I and our two boys, Jonatan and Joel, packed our things, left Jerusalem behind, and moved back “home” to Norway. After six and a half years in Israel, during which time both our boys were born, it was sad to have to say goodbye (lehitra’ot) to friends, colleagues, and a lan […] 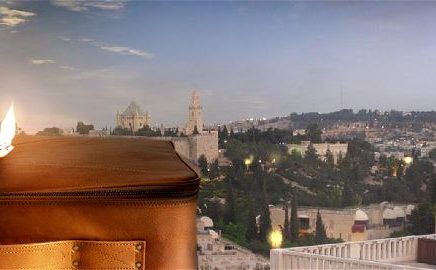 I Have a Dream…

“The French philosopher and writer Blaise Pascal once said, ‘A servant can do two things: He can go behind, carrying the suitcases, or he can go in front, carrying the lamp.’ My hope and dream is that the Caspari Center will do both. We are in the land to serve the Messianic communities and the […] 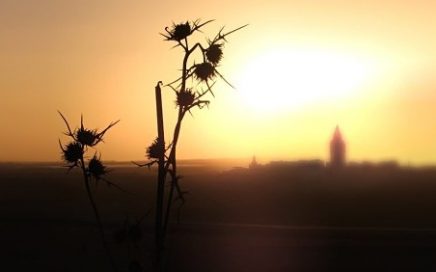