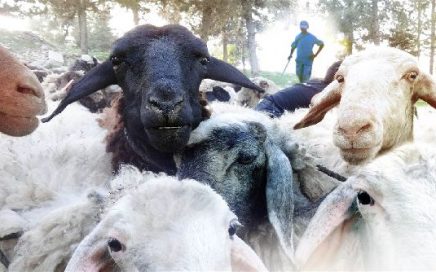 Corinth is not only a Greek polis mentioned in the New Testament, but also a modern city not far from its ancient predecessor’s location. But the people I am writing about are connected to the biblical Corinth much more than to the modern. I never thought of calling them so until I began my preparations […] 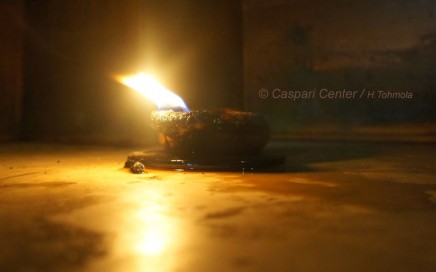 During the week covered by this review, we received 7 articles on the following subjects:   Jewish/Christian Relations Jewish Attitudes Concerning Christians Interfaith Dialogue Archaeology   Jewish/Christian Relations Haaretz, August 29, 2014 Wojciech Lemański, a Catholic priest in Jasienica near Warsaw, is known for being active in support of Jews – especially the memorializing of […]

Articles: ” ‘So That They May Be One’: Ecumenism in Israel-Palestine Today” “Carl Paul Caspari: The 200th anniversary of an influential Hebrew Christian scholar and mission leader” “The Jews and the History of the World Christian Movement in the Work of Historian Lamin Sanneh” “The Case for Enlargement Theology” “Creeds and Theology: Expressing the Jewish […]

During the week covered by this review, we received 6 articles on the following subjects:   Christian Zionism The Pope and the Vatican Christian Tourism Miscellaneous Book Reviews Archaeology   Christian Zionism Ha’Ir Kol Ha’Ir, August 15, 2014 The International Fellowship of Christians and Jews’ program “With Honor and Fellowship” was founded in 2013 in […]

Karl Barth and the Jews

Swiss Reformed theologian Karl Barth (1886-1968) has been called many things. His views on Israel and the Jews have been considered everything from anti-Semitic to supportive of the Jewish people. I find his analysis of the relationship between Christianity and Judaism fascinating, which is why I chose it for my master’s thesis. Karl Barth’s theology […]

During the week covered by this review, we received 6 articles on the following subjects:   Anti-Semitism Religious Freedom Christians in Israel Christian Tourism Miscellaneous   Anti-Semitism Ma’ariv, August 12, 2014 A statue has recently been raised in Budapest portraying Hungary as a World War II victim and Germany as the aggressor. The Jewish community […]