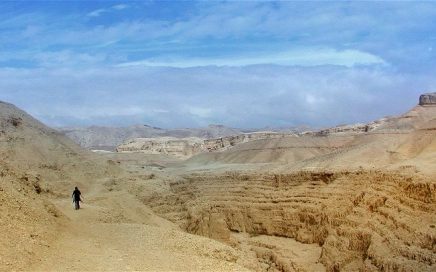 During the week covered by this review, we received 19 articles on the following subjects:  The Pope and the Vatican Anti-Missionary Activity Political Issues Christian Zionism Messianic Jews (Individuals) Messianic Jews (Organizations) Interfaith Dialogue Christian Tourism Miscellaneous  The Pope and the Vatican Yediot Ahronot; Haaretz, May 14; The Jerusalem Post, May 15, 2015 The Israeli […] 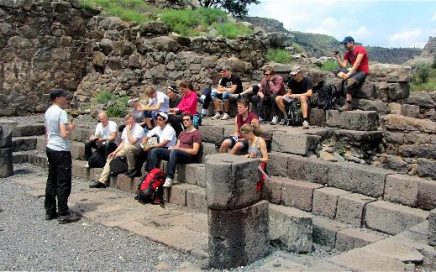 In cooperation with MF Norwegian School of Theology in Oslo, in March 2015 the Caspari Center in Jerusalem organized an academically accredited theological course for eighteen master’s of theology students and three professors from MF. With approximately 1,150 students, MF is the largest theological education institution in Norway and one of the largest in the […]

Title: To understand the new, you must embrace the old Speaker: David McConkey

During the week covered by this review, we received 21 articles on the following subjects: Israel Christians in Israel Christian Zionism Political Issues Anti-Missionary Activity Status of Holy Sites Judaism Book Reviews Miscellaneous Archaeology  Israel Yarok BaKfar, April 9, 2015 Natan Weiss was born in Poland to a family of 11 children, 6 of whom […] 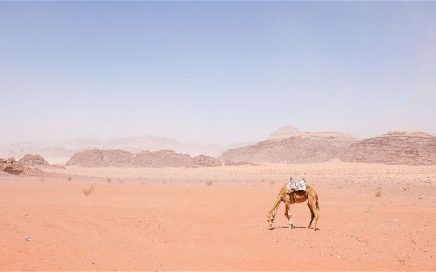 Unity in the “Sound Of Silence”

I had the privilege of taking part in the fourth BridgeBuilders reconciliation conference this last Passover. The conference took place in the Wadi-Rum desert in Jordan. Twenty-seven young adults from Israel, the Palestinian territories, and Norway participated in the conference. This was part two of the conference; the first part was held in Norway, in […]