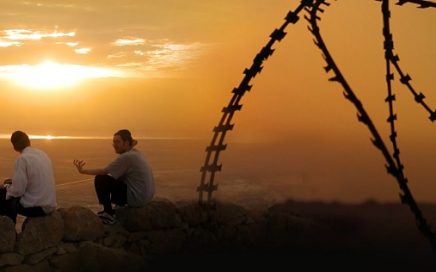 During the week covered by this review, we received 14 articles on the following subjects: Political Issues Israel Jewish-Christian Relations Christian Zionism Christians in Israel Interfaith Dialogue Archaeology  Political Issues Yediot Ahronot, May 18, 2016 Speaking to Yediot Ahronot, Manuel Valls, prime minister of France, stated that “France is concerned for Israel’s safety” and that […] 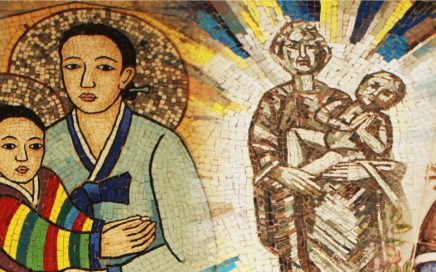 Messianic Jews sometimes criticize Christians who tolerate symbols such as Christmas trees and Easter eggs in their celebrations—symbols that are originally from pagan religions. On the other hand, some Christians find it difficult to understand why they should care about the Jewishness of Jesus; after all, Jesus came to identify with every nation and the […]

During the week covered by this review, we received 9 articles on the following subjects: Christians in Israel Zionism Israel Anti-Semitism Miscellaneous Archaeology Christians in Israel Maariv; The Jerusalem Post, May 9; Maariv, May 10; The Jerusalem Post, May 11, 2016 Allegations of sexual harassment have been lodged against Father Gabriel Naddaf. Naddaf himself denies […]

During the week covered by this review, we received 19 articles on the following subjects: Political Issues Anti-Semitism Christians and the Holocaust Christians in Israel Archaeology Political Issues Maariv, May 1, 2016 On April 30, a violent demonstration took place protesting a conference of the “Alternative for Germany” held on that day in Stuttgart, Germany. […]

During the week covered by this review, we received 9 articles on the following subjects: Political Issues Messianic Judaism (Organizations) Christian Zionism Christian Tourism Christianity Archaeology Political Issues BaKehila, April 21, 2016 This article reports an interview given by US presidential candidate Senator Ted Cruz to Ami Magazine during his recent visit to Brooklyn in […] 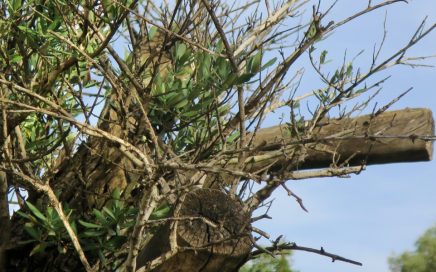 Theology is about faith seeking understanding. In the complex and sensitive areas of Jewish-Christian relations and Christian ministry in Jewish contexts, we all need much understanding. Sadly, it appears that sometimes ministries and individuals proceed into these areas with a mixture of good intentions, sincerity, diligence, and hope, yet with little or no clear theological […]

Articles: “Messianic Jews and a Historical Reading of Biblical Texts” “Messianic Jewish Exposition of Scripture” “Theology Schools: Are They Necessary for Jewish Yeshua-Believers in Israel?” “The Place of Story and Storytelling in Messianic Jewish Theology and Ministry” “From the Israeli Scene: The Vatican and Messianic Jews” Book Reviews: – “What Every Christian Needs to Know […]