Title: Mere Rhetoric? How the Writer of a Biblical Text Aimed to Get his Message Through Speaker: Terho Kanervikkoaho 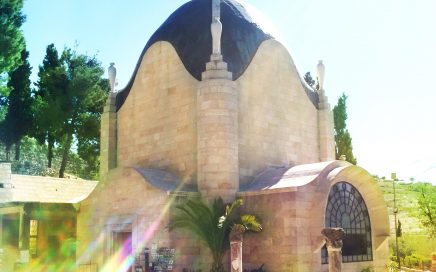 On the Mount of Olives, there is a small chapel built as a memorial to the time when Jesus wept over Jerusalem (Luke 19:41-44). The chapel is called Dominus Flevit. It was built by the Italian architect Baluzzi. It is shaped like a teardrop to symbolize the tears Jesus shed over Jerusalem. On each corner […]

During the week covered by this review, we received 7 articles on the following subjects:   Christian Zionism The Pope and the Vatican Christian Tourism Jerusalem Film Art   Christian Zionism Maariv, January 31, 2017   In this article, David Parsons of the International Christian Embassy analyzes possible changes in policy related to the Israeli […]

During the week covered by this review, we received 6 articles on the following subjects:   Christians in Israel The Pope and the Vatican Christian Zionism Israel Art History   Christians in Israel Yediot Haifa, January 20, 2017   Recently, a wake was held in Haifa at the Emil Toma Center for Archbishop Hilarion Capucci. […] 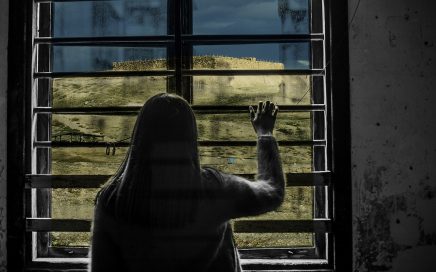 The Battles of Arad

Arad is one of the many Israeli cities that is both ancient and modern. This ancient city is mentioned in the Bible. Numbers 21:1 tells of the king of the southern Canaanite city of Arad who attacked Israelites making their way from Egypt to the Promised Land, and captured some of them. In all likelihood, […]

During the week covered by this review, we received 14 articles on the following subjects:   Israel Christians in Israel Anti-Missionary Activity Anti-Missionary Attitudes Interfaith Dialogue Messianic Jews (Individuals) Art Miscellaneous Archaeology   Israel Matzav HaRuach, December 30, 2016   This article considers it to be utterly pointless for Jews to celebrate “Sylvester Night,” (a […] 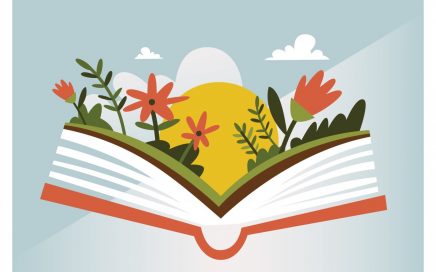 Treasures in the Story

The Story of the Bible, God’s Master Story, consists of many individual stories and some non-narrative material, as well. About 75 percent of the Bible is in story form, with approximately 15 percent poetry, and 10 percent propositional form. The stories in the Bible are stories of life, of families and individuals, spanning centuries and […]