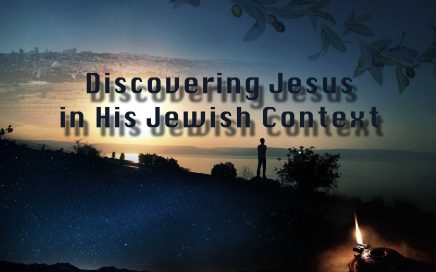 Discovering Jesus in His Jewish Context

Are you a theologian? A pastor? Are you involved in missions or ministry or perhaps just interested in learning about what it was like to live in Jesus’ time? Culturally, socially, economically, politically… the context of first-century Israel was very different from what we know today. Our upcoming “Discovering Jesus in His Jewish Context” course […] 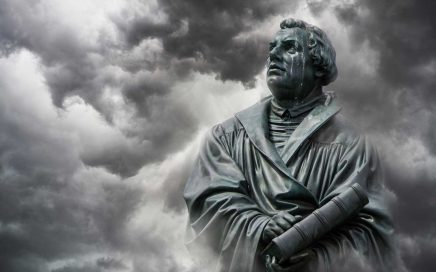 Article: Everybody Blames the Lutherans

Last year marked the 500th anniversary of the Reformation. It is counted from the event when 95 thesis were nailed at the church door in Wittenberg, Germany, by one Catholic priest, doctor of theology and an Augustinian monk named Martinus Lutherus. Some other date could have been chosen as well, as the Reformation was a […] 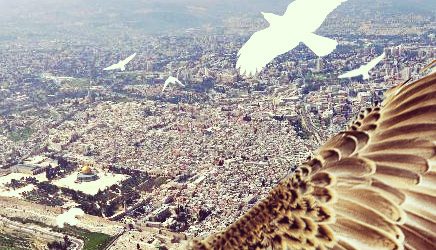 Standing back to get a bird’s eye view of history through the lens of bible believers, we find many important landmarks in the calendar year of 2017. These notable points in history, spanning four hundred years from 1517 to 1917, involve both Christians and Jews, and all point to the centrality of Israel in God’s […]