During the week covered by this review, we received 7 articles on the following subjects:   Bible / Biblical Scholarship Anti-Missionary Attitudes Interfaith Dialogue Anti-Semitism Political Issues   The Bible Gilui Da’at, January 17, 2020 This was a column about the common division of the bible into chapters and verses. The author argued that the […] 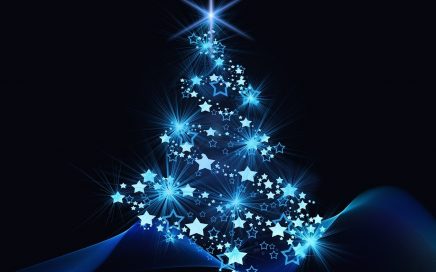 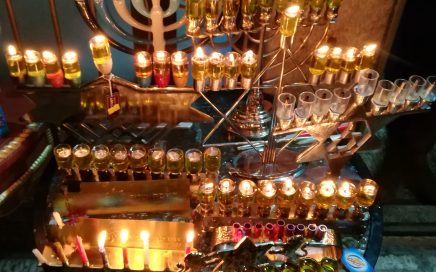 Alec Goldberg, Israel Director As a Russian Jew, I don’t think I had even heard of Hanukkah before the glasnost times. My parents themselves, though each fully Jewish, weren’t aware of the meaning of Passover, let alone the less significant Jewish holidays. In the USSR, believing in God and going public about it was not […] 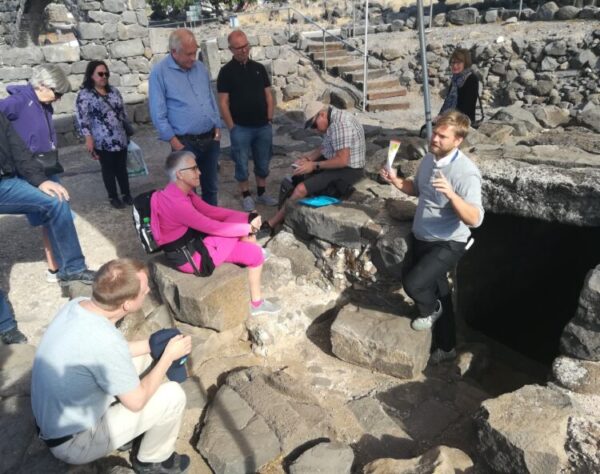 Grateful for this autumn!

Sanna Erelä, Project Coordinator We have had a very active autumn at the Caspari Center, and have launched some exciting new projects. Follow along with us through the semester and enjoy the pictures! Our new children’s ministry video course began in November – you’re invited to read more about that here. Seminars and courses In […] 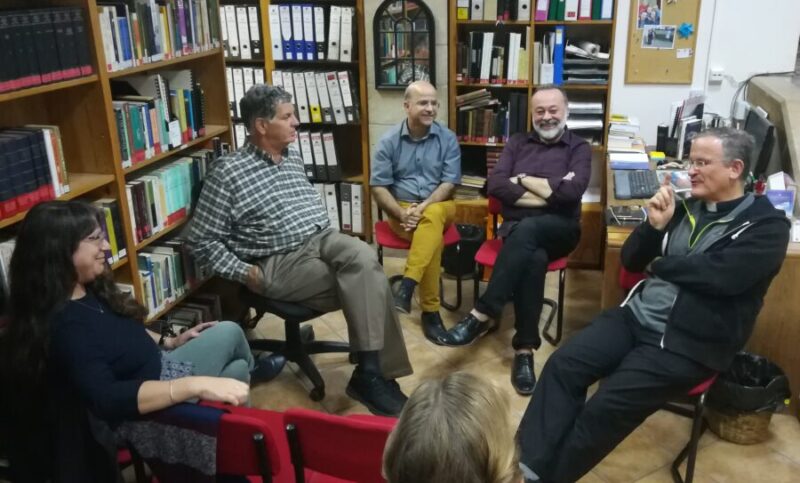 Sanna Erelä, Project Coordinator We have embarked on a new project in collaboration with Machaseh, a non-profit charity association. The project is a “Taboo” Forum discussion panel which will address topics most of us would generally prefer to avoid. The first discussion panel, on November 26th, was on the topic of domestic violence. We had […] 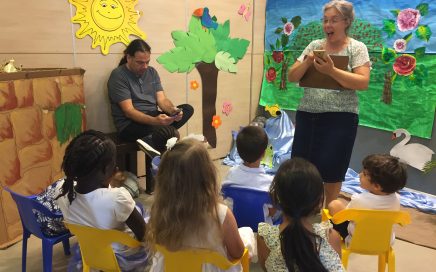 Margarita Kantor & Sanna Erelä, Project Coordinators, with Jennifer N. In just the past few years, our Shabbat school seminars have served over 600 people from around 120 local Messianic congregations. As much as we rejoice in having reached so many people, we are aware that there are always people who wish to participate, but […]