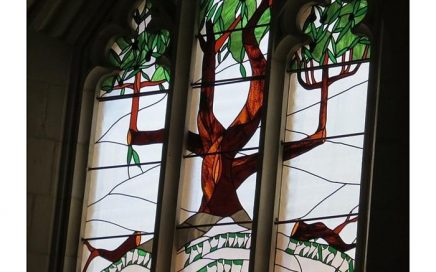 During the week covered by this review, we received 8 articles on the following subjects:   Anti-Semitism Israel Christians in Israel   Anti-Semitism Various Articles In light of International Holocaust Day, many articles discussed the state of Western anti-Semitism. Seventy-four years after the end of the Holocaust, it seems as though anti-Semitism is on the […]

During the week covered by this review, we received 4 articles on the following subjects:   Christian Zionism Anti-Missionary Activity Christians in Israel   Christian Zionism   The Jerusalem Post, January 18, 2019   The International Fellowship of Christians and Jews is planning to build a new headquarters in Jerusalem, symbolically situated near to the […]

During the 2 weeks covered by this review, we received 9 articles on the following subjects: Art Anti-Missionary Attitudes Christian Organizations Art Various Articles Hundreds of Christians gathered to demonstrate outside of the Haifa Museum of Art, where a piece of art created by Finnish artist, Jani Leinonen, has been on display since August. The […]